‘ALL HEAL’ is how the medicinal world calls Valerian herb and more than 250 species of this plant variety. This name was derived from the Latin word ‘Valere’ meaning ‘to feel good‘ or ‘to be well’. 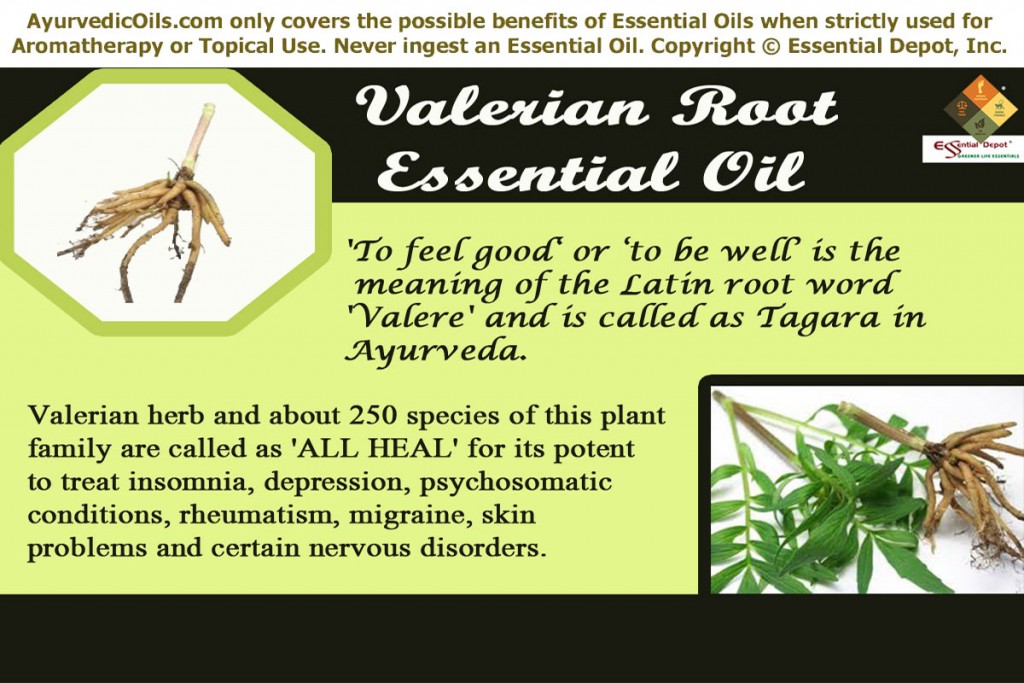 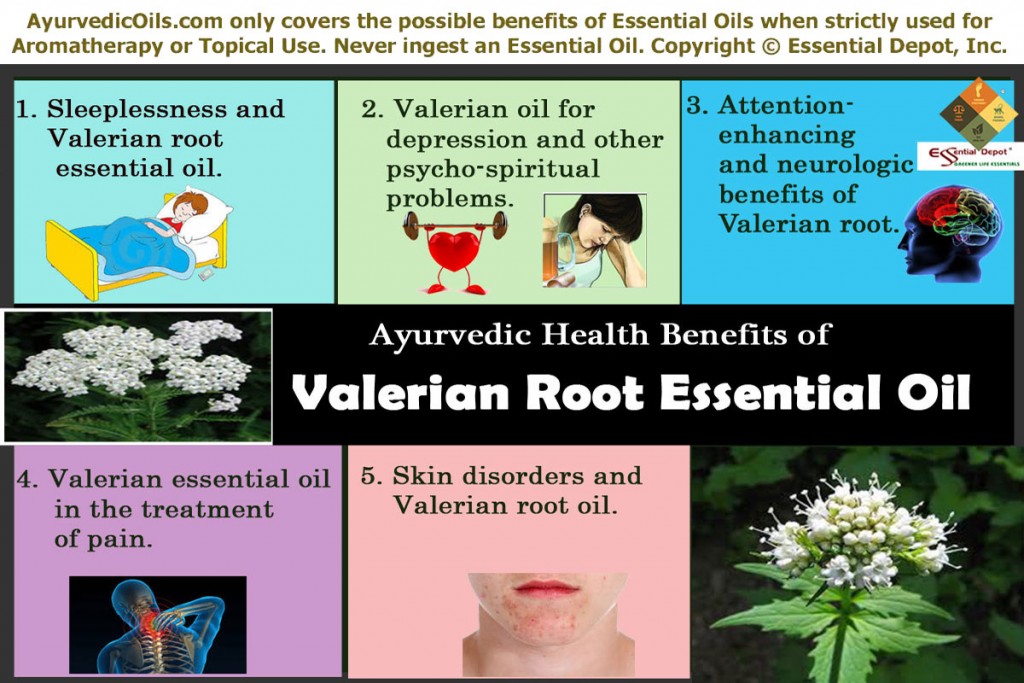